First published in Dice Man issue one, and later in 2000AD Extreme Edition 1.

Despite being penned by Judge Death creator John Wagner, albeit under the pseudonym T.B. Grover, this interesting curio isn’t part of the main timeline of Judge Death stories (although that is debatable) and is instead a ‘choose your own adventure’ style effort where you play as Judge Dredd and have take branching choices through the story using a dice to determine how Dredd fares in combat.  Of course, like all examples of this sort of thing, everyone cheated, or lost interest almost immediately.

At this point in the timeline following Revenge , Death and his cronies are trapped in the void but in this story they find a way back to Mega-City One and set up shop in a mansion which has recently been taken over by The Brotherhood of Baal, a bunch of cultist creeps who revel in torture and bloodshed.  They’re also the sort of idiots who don’t mind resurrecting a quartet of near-invincible. mostly-dead judges too.

The plays out with Dredd encountering each judge, relying on you to roll the right number to survive each battle.  You’ll either die trying or will send them back to the void that they came from, leaving them where they were before the game started.

As a minor branch on the overall timeline, and given that it only showed up in Dice Man issue one and not in any main 2000AD progs, House of Death is easily ignored but it is a fun little diversion from the main story and is brilliantly drawn by Brian Talbot. 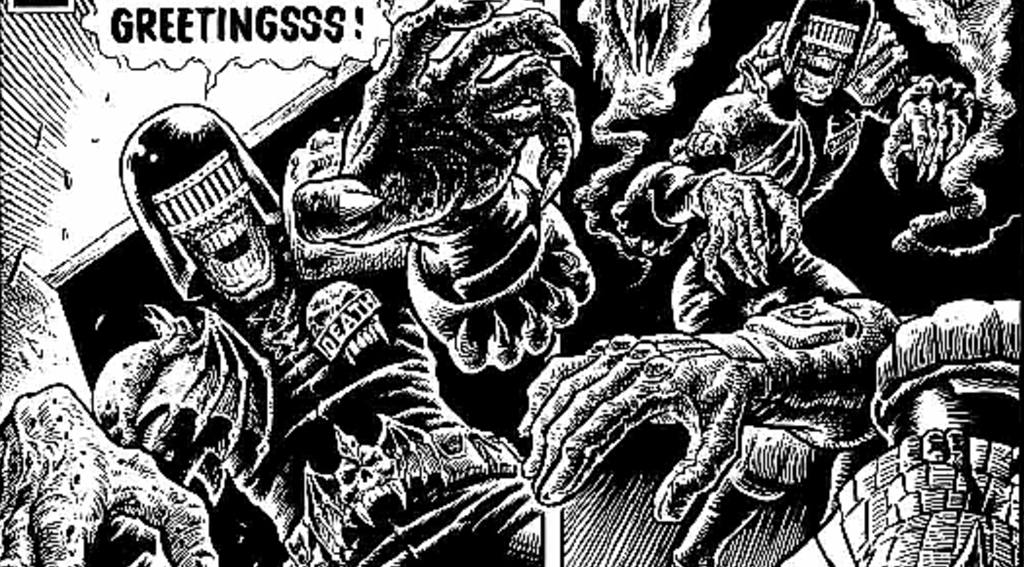 Depending on your dice, and your honesty, either loose in Mega-City One or trapped in the void again.  Officially though he’s in the void at this point with Mortis, Fire and Fear.

Good luck finding this one.  Your best bet is eBay.  We’d recommend looking for 2000AD Extreme Edition 1 rather than Diceman 1 though. 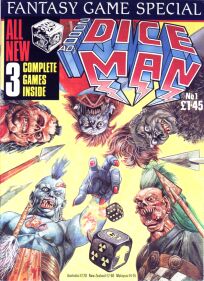 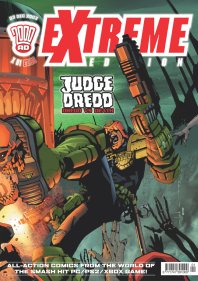