While the mid-late ‘80s was a quiet time for Judge Death with just a few appearances here and there, he did get featured in The Judge Dredd Annual 1986 (having previously featured in Behold The Beast, story from the 1983 Annual).  There’s no story here though.  Just a one-page ‘data file’ which barely tells us anything and also a fan submitted a drawing of him too.

Probably not enough Judge Death content to warrant tracking it down on eBay for but that’s your best bet. 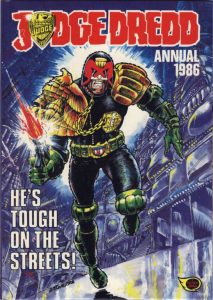 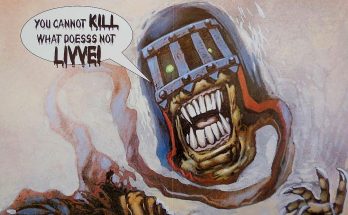 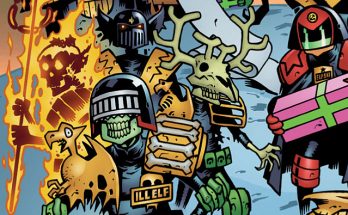 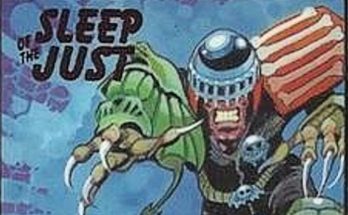