This one barely qualifies as a Judge Death story, giving that he appears as a non-speaking vision in a story that isn’t about him at all.  Indeed he only shows up on one page.  But this story, which is primarily a Judge Anderson one, is pretty good.  A touching tale about Anderson’s encounter with a beggar on a distant planet.

We’re not going to write this story up as it’s so brief and not really part of our remit but here’s the page Death appears on. 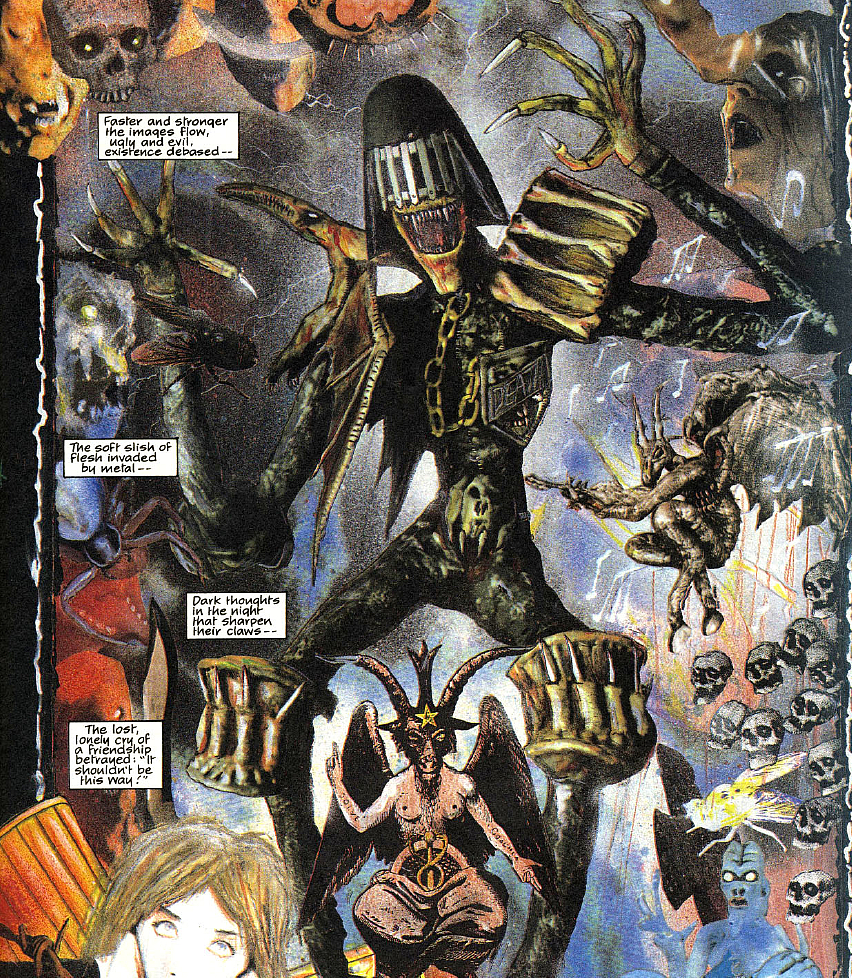 You can pick up this story, along with the other ten parts of it, in Psi Files 02. 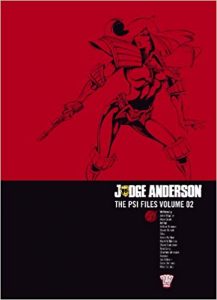